Have you ever has someone ask your how much money you make? Needless to say it's very UNCOMFORTABLE.... If you ask people how much they make, please stop. It's none of your dang business.

Even though most people aren't comfortable with sharing their earnings and wages, some workers in states are over sharers. The weird part, there is actually positives with people who are willing to share their salary with their coworkers.

A new survey has been done showing how much workers in each state are willing to share when it comes to just how much money they make.

Our friends and Zippia conducted a study of 1,438 American workers to better understand salary transparency in the American workplace. According to Zippia , all workers were recruited through Amazon’s M. Turk, and each worker was asked, in addition to demographic questions, the same 7 questions on their thoughts involving sharing salary in the workplace.

Some of the key facts they found include: 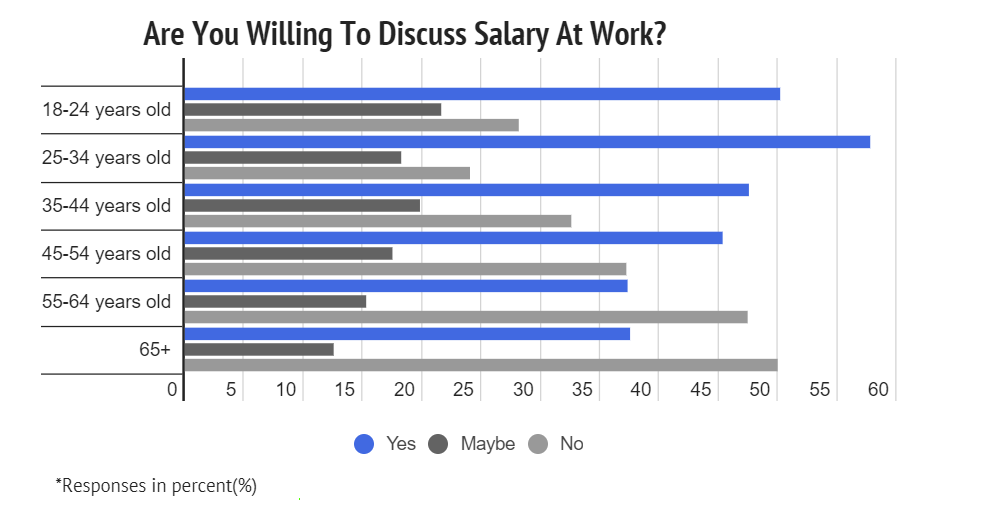 The crazy thing is that this study shows that those who share and discuss their salary more with their coworkers, actually have seen a larger raise than those who do not. 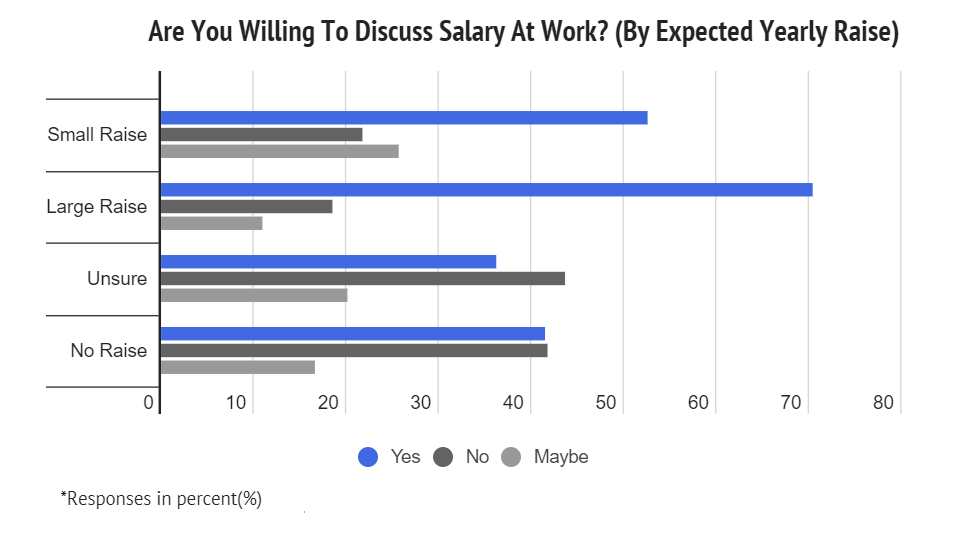 But Zippia points out the following,

"Knowledge is power. In particular, when it comes to salary negotiations. Combined with 50% of our respondents reporting they would ask for money if they knew colleagues made more, it presents a compelling narrative.

Workers are more likely to ask for money when they have insider information and are aware of company payrolls. Similarly, employers are less likely to reward generous raises or salaries when not asked."

So, which workers in which states discuss pay more than others? Here is the answer.

Zippia found that Iowa workers discuss salary and wages more than any other workers in any other state. Specifically 84.6% of Iowa workers talk about their pay with coworkers.

Illinois workers on the other hand is one of the least salary sharing states in the U.S. They ranked #40 on this list which is actually the 8th least sharing state (Vermont & South Dakota were not surveyed). More specifically, 30% of Illinois workers are willing to share their salary with coworkers.

KEEP READING: See the richest person in every state